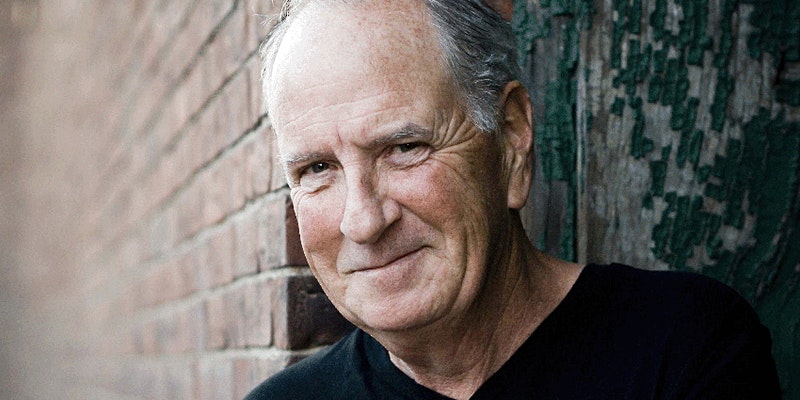 Cormac was nominated for both Outstanding Folk/Acoustic Act, and Outstanding Folk/ Acoustic Album by the Boston Music Awards. Cormac’s album, Troubled Sleep helped to kick off the Green Linnet Records’ prestigious singer-songwriter Redbird Series devoted to the most creative of this generations acoustic musicians and songwriters. Troubled Sleep won high praise and some overseas attention in the UK. Cormac was honored to be one of the artists asked to perform in Boston’s WUMB Folk Radio 10th Anniversary Celebration. He has been invited 3 times to the stage of the Newport Folk Festival, and twice to appear on NPR’s “Mountain Stage” Live radio show. A fan favorite and regular at the Hartland Folk Festival, and a frequent special guest to many of the performances by the most popular musician’s of the genre. His talents as an on stage humorist have been well remarked upon over recent years, and gave cause to have him invited to headline for the Night of Humor and Songwriters in Boston’s Somerville Theater. Cormac is regarded by fellow musicians and fans alike as one of New England’s finest songwriters. He writes and sings of a heartfelt, sometimes funny, sometimes desperate, sometimes glorious world of common people, struggles, hope, relationships, madness, and love. He sings the poetry of real life with a silky baritone voice and just enough grit.