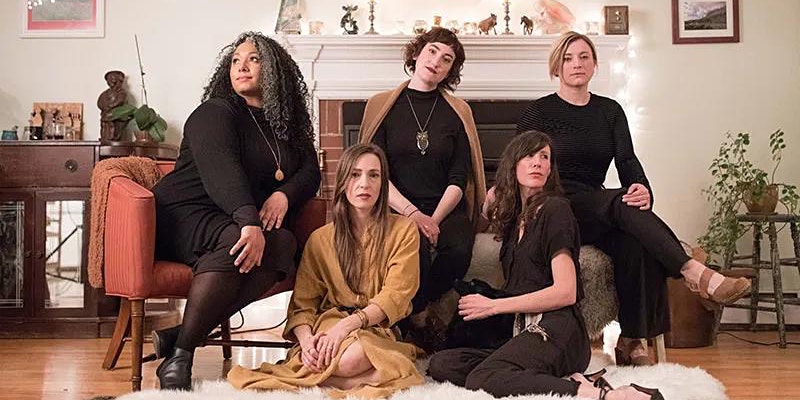 The Amarantos Quartet with Special Guest Sara Hallie Richardson blends classical training with their experiences and tastes for music beyond the classical canon. From Haydn to Piazzolla to Zappa, all four members of Amarantos believe in showcasing the limitless musical possibilities for a string quartet. Along with performing a wide range of musical genres, the group also seeks to bring their music out of the traditional concert hall and into venues where classical string players can reach new audiences.

Since coming together in Portland, Maine in 2013, the group has performed with pop artist Halsey on The Tonight Show with Jimmy Fallon; on Sofar Sounds Maine on their own, and again as guests of artist Sara Hallie Richardson; at the TEDxDirigo Mavericks and Misfits; on The Cold River Radio Show; at The Leura Hill Eastman Performing Arts Center; and also regularly throughout Maine and the greater Portland area on their own and in collaboration with many other artists.